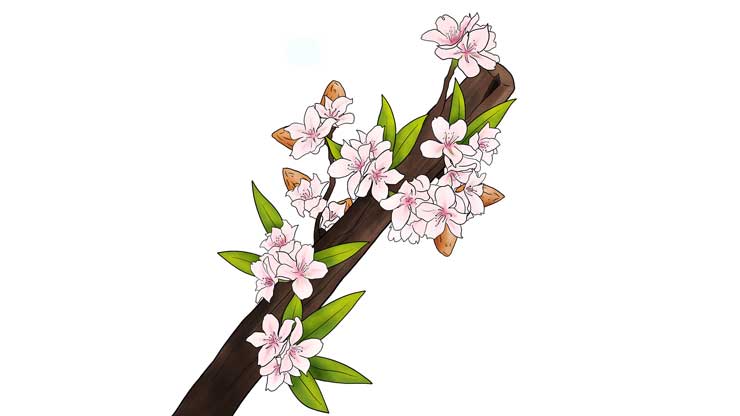 Would you believe that the very next day after the ground ate Korah and the people with him, the rest of the people still whined, cried, panicked and pouted?! They said to Moses and Aaron, “YOU killed the Lord’s People yesterday. You made the ground eat them.”

Seriously?? They are blaming Moses for causing the ground to open up and swallow people? And for causing fire to destroy the men who murmured against Moses and Aaron?!

Well, I suppose you can imagine how that made God feel — Angry!

Just then God’s cloud came down on the Tent of Meeting — that was like God saying, “Moses, I need to talk to you, NOW!” God spoke to Moses and said, “You better get away from these people because I’m going to destroy them all right now.”

Moses and Aaron dropped down with their faces on the ground.

Moses then told Aaron, “Quick! Get your sweet-smelling-spices burner. Make atonement for the people. Be a covering for them. God’s anger is burning hot. A contagious sickness has started that will kill them.”

The contagious sickness was spreading a terrible disease from one person to the next person to the next. People were dying. Aaron rushed out with his sweet-smelling spices burning and stood right between the living people and the dead people. And the sickness stopped!

Shooo! What a day! Aaron obeyed Moses, but he seemingly “disobeyed” God. But guess what? It was the RIGHT thing to do! Once again, Moses knew God was upset, but that God didn’t really want to destroy all His children.

After this, God wanted to make it clear again who He had chosen to lead His Family. He didn’t want any more murmuring against Moses and Aaron. So God told Moses, “Have one leader from each tribe bring their walking stick to Me. The man whose dry, dead walking stick blooms with flowers — THAT’s the man I choose.”

So the twelve leaders brought their twelve walking sticks to Moses. He wrote each leader’s name on their old dead stick. Then Moses put the sticks in the tent before the Lord. When Moses came back in the morning… BLOOM, BLOOM, BLOOM! Aaron’s walking stick had not only bloomed flowers, but it also had grown a snack! Almonds were growing on it! Everyone saw it.